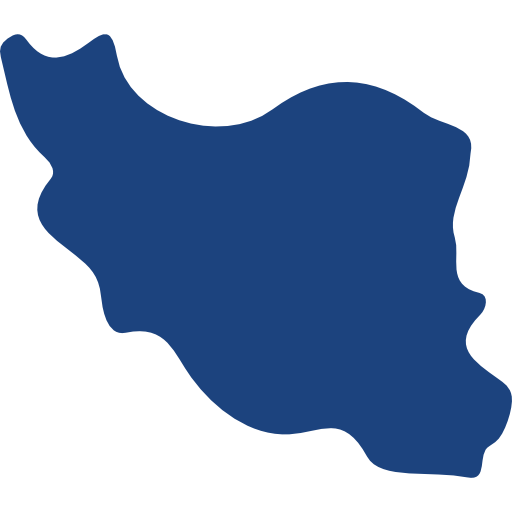 17 Jan FRANCE IS DEVELOPING ITS COMMERCIAL CONNECTIONS WITH IRAN!

Posted at 09:42h in Non classé by adminicma 0 Comments

Since the Iranian nuclear power agreement concluded in 2015 with the five permanent members of the UN Security Council (United States, China, Russia, France, United Kingdom) plus Germany, Iran seems to have become an “El Dorado” for French companies in the automotive, energy and high-tech sectors.
Many examples bear witness to this observation. Consider the case of Renault, who signed a 660 million euro contract to manufacture 150,000 cars per year in Iran. This is only the beginning for the French car manufacturer as it targets 20% of the Iranian market by 2020. As for Airbus, the aircraft manufacturer is already following the sale of 100 planes with negotiations for the sale of 48 helicopters for civilian use.

In 2016, Tehran signed several contracts valued at around €30 billion during President Rohani’s visit in France.

Commercial connections between Iran and France are expected to continue to grow and strengthen following the recent reelection of the Iranian Head of State.
Are your trades with Iran in full development?
Discover our solution to help you in this process by visiting our website